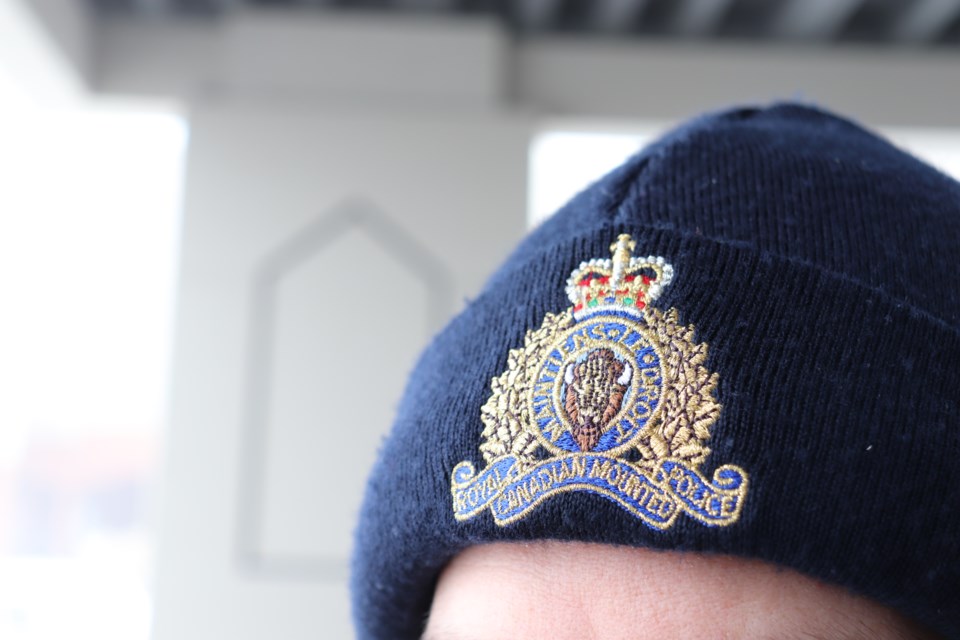 The IIO will look at police actions and the role they played in the man's death. (via Brendan Kergin)

The Independent Investigations Office of BC (IIO BC) is investigating following a death involving police in Lytton.

Lytton Mounties were called to a residence in the 1000-block of Macintyre Road yesterday (Jan. 13) just before 8 a.m., according to an RCMP press release, after reports of a man in distress. He reportedly had firearms in his possession and had two other people inside with him.

Just after police arrived at the home, there were reports of gunfire coming from inside, but no one was injured.

At that point, an emergency response team and a crisis negotiator were called in.

The two people inside were successfully evacuated, leaving the man alone. Negotiations continued.

Just after 2 p.m., police interacted with the man, according to the release, and shots were fired by police, killing the man.

The IIO BC is investigating the incident now, focusing on police actions and the man's death.

This is the second death involving police in B.C.'s Interior this year. The first occurred in the Shuswap last week.

Kamloops RCMP investigating North Shore shooting
Dec 30, 2019 12:10 PM
Comments
We welcome your feedback and encourage you to share your thoughts on this story. We ask that you be respectful of others and their points of view, refrain from personal attacks and stay on topic. To learn about our commenting policies and how we moderate, please read our Community Guidelines.