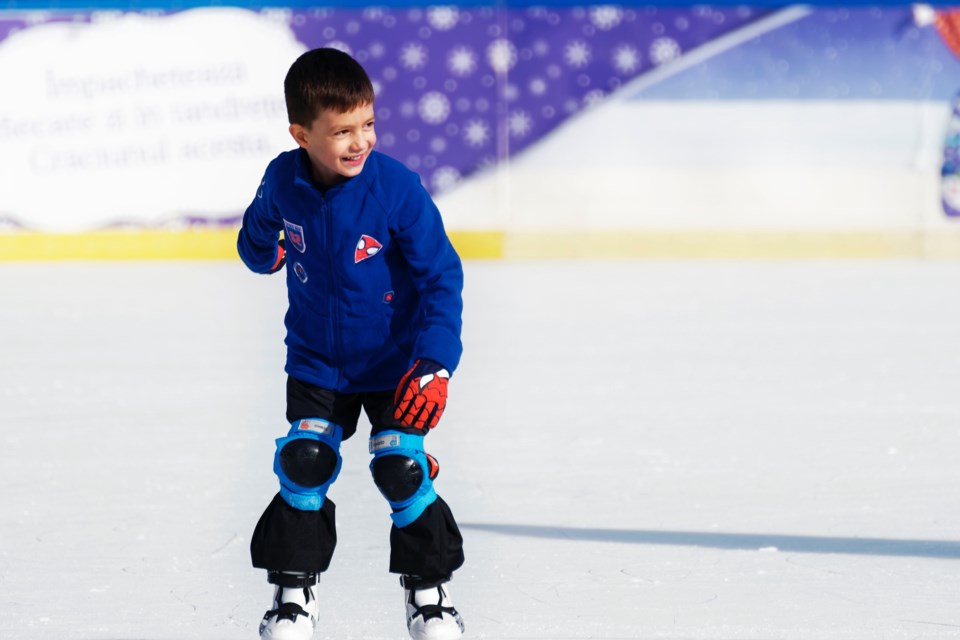 KOSA says it can be frustrating when events have to be cancelled. (via Immortal shots from Pexels)

Organizers of the third annual Heffley Creek outdoor hockey tournament had to postpone their Jan. 25 event because of the warm weather.

James Gordon with the Kamloops Outdoor Skating Association (KOSA) says the postponement is another example of why the Tournament Capital needs an outdoor rink. KOSA has been advocating for the refrigerated facility for more than four years.

At this time, the City of Kamloops has included an outdoor rink in a grant application. It would be located in Riverside Park, where the spray park is and would be in the shape of the current spray park. In the summer, it could be converted back to a spray park.

The rink's future is contingent on whether the city receives grant money from the province’s community, culture and recreation grant, which could cover more than 72 per cent of the cost, or around $4.2 million of the estimated $6-million project.

A decision on the grant is expected by the end of March, says Gordon, noting that's what he's been told by local MLAs Todd Stone and Peter Milobar.

"If that comes to fruition, we think it's going to be a great addition to the city," he says.

Having the rink in that location will improve the park overall, he adds.

"A big part is the stabilization of the riverbank so that the park is not eroded further, because again, with climate change, you can have these pretty significant flood situations, and then there's going to be improvements to the washrooms and a staging area for food trucks."

Darren Crundwell, the city's capital projects manager, tells KamloopsMatters the city hasn't heard a word from the province about the grant.

"We're pretty frustrated. ... And it's been over a year. We applied in January of last year. I've been following up with the province. They haven't announced anything on the whole program, so it's still out there," he says.

Miles Carriere, organizer of the Heffley hockey tournament, says they're looking to have the event on Feb. 8.

"That is, of course, dependent on the weather," he says, adding the tourney is put on by volunteers.

For Carriere, a Heffley Creek resident, having an outdoor rink means another opportunity for kids to play outside and socialize.

"I'm in my late 30s now, but when I was a younger kid, I remember you would go out and you would play hockey for hours on end, to the point where your parents would be yelling at you to go home," he says. "(Now), kids are staying indoors and playing on their games and things like that. ... I've been trying to take care of the rink, to kind of keep it alive for the next generation."

Editor's note: This story was updated with comments from the City of Kamloops and Miles Carriere.

Residents construct curling rink on B.C. lake
Dec 31, 2019 12:05 PM
Comments
We welcome your feedback and encourage you to share your thoughts on this story. We ask that you be respectful of others and their points of view, refrain from personal attacks and stay on topic. To learn about our commenting policies and how we moderate, please read our Community Guidelines.