Reports of a bear in Aberdeen Hills 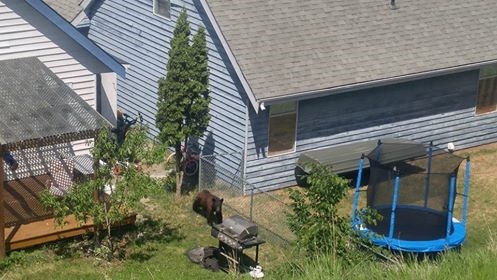 A few people on social media have spotted a black bear in the Aberdeen Hills area.

Bryce Mcquair reached out to Kamloops Matters saying he saw the bear around Howe Road and Pacific Way around 3 p.m.

A tweet also went out about seeing the bear near the Aberdeen Hills park.

Despite multiple attempts, conservation officers have yet to be reached for comment.