Secwepemc students shouldn't have to pay for parking at TRU: petition 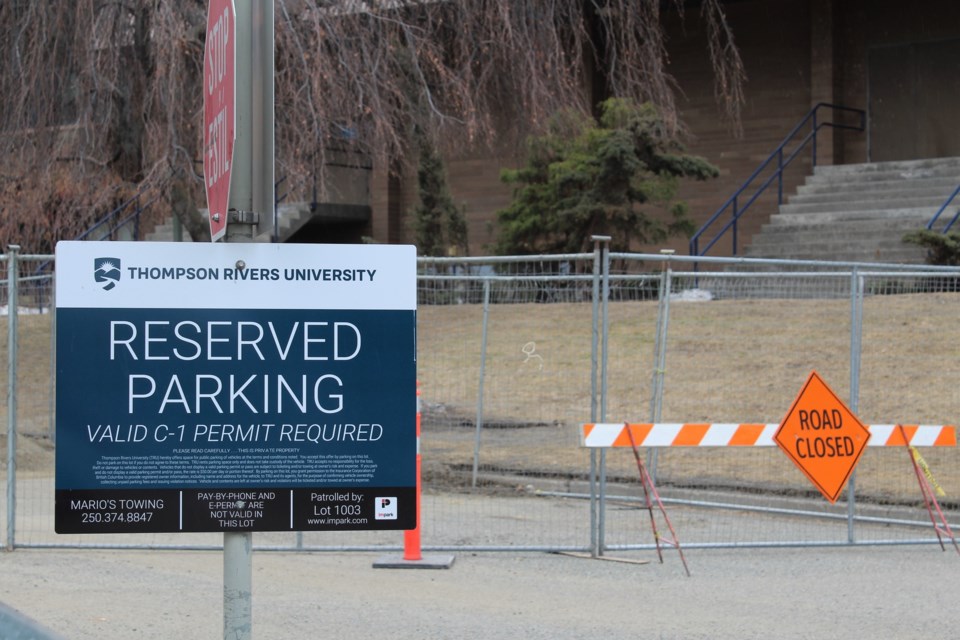 A Thompson Rivers University student is calling on her school to stop charging Secwepemc students for parking.

Nicole Morning-Star Peters, who's currently in her fourth year of her bachelor of social work, recently launched a petition on change.org in hopes of bringing attention to her cause.

The 32-year-old says her main concern is that TRU acknowledges it's on unceded territory, but the institution still collects parking fees from Indigenous students.

Peters adds her petition is not a plea to be given anything for free, but to take the land acknowledgment at TRU "one step further."

Ideally, all Indigenous students shouldn't have to pay for parking, she says, as they are visitors to Secwepemc territory.

"We wouldn't even want payment from non-Indigenous (people). It's not our way and all that would be asked is to respect the land. I would also go as far as saying nobody should be charged parking on any unceded territory unless that nation wants to charge a parking fee. Each territory should be able to make that decision," Peters says.

Darshan Lindsay, director of executive communications at TRU, says since the university hasn't received the petition, it would be inappropriate to comment.

"When we do receive the petition, TRU will consider it at that time and communicate firstly with the requester," she says in an email.

As of publication, the petition has received 150 signatures.

Editor's note: This story was updated on Dec. 8 with comment from Darshan Lindsay.