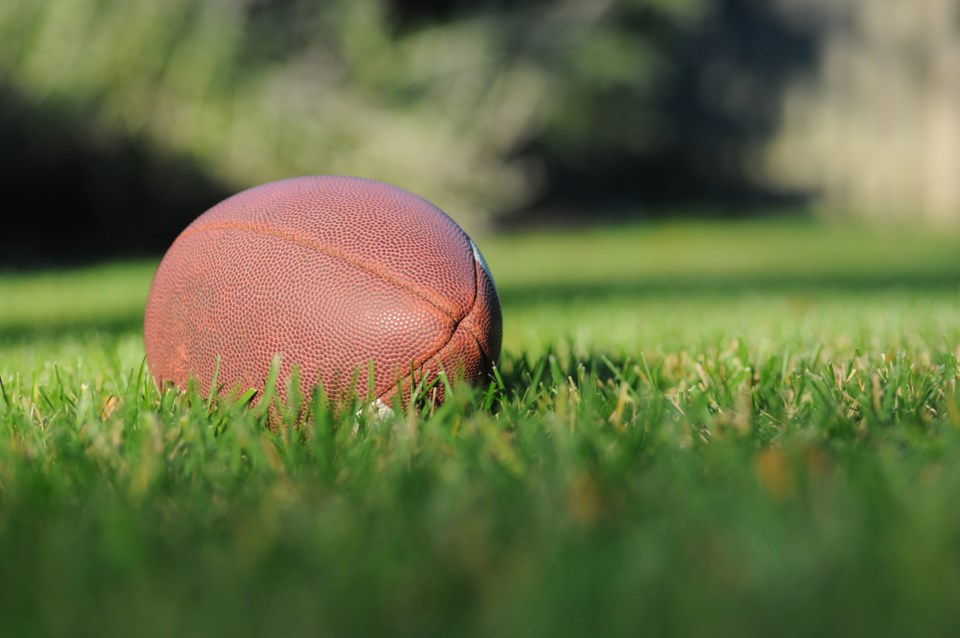 South Kamloops Secondary will be hosting its first alumni day tomorrow (Sept. 22). Everyone who has played for or supported the football program over the years is invited to come out to "King of the Hill." 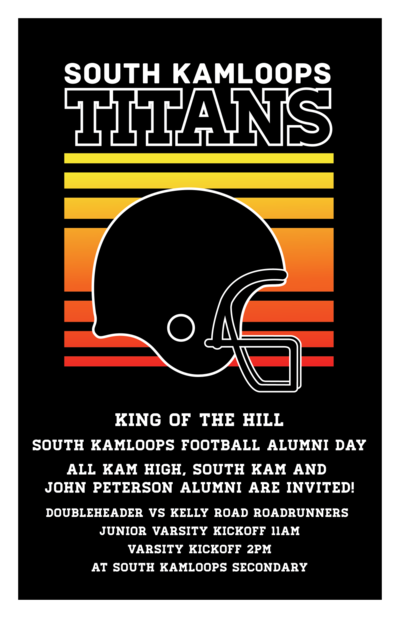 The day will feature a double-header of games as the Titans take on Kelly Road Secondary, as well as a ceremony between games to unveil a memorial plaque dedicated to long-time coach Dave Gracey, who recently passed away. The former city councillor began coaching John Peterson Secondary in 1999 and stayed on with the program when the school merged with Kamloops Secondary.

The junior game begins at 11 a.m. and the senior game will follow at 2 p.m. The memorial plaque will be unveiled between matches, around 1:45 p.m, followed by a ceremonial coin toss with Mayor Ken Christian to begin the senior game.

Alumni and supporters from all programs: South Kamloops, John Peterson and Kamloops Secondary are invited to drop by and reconnect with former teammates and share their memories.