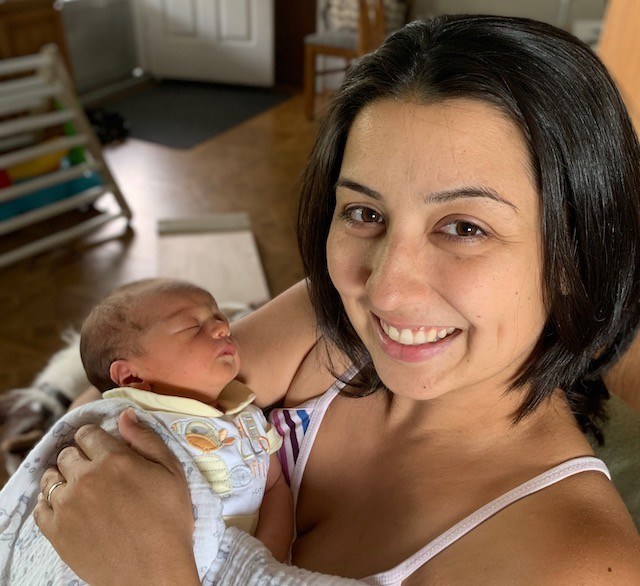 They were planning on a home birth, but had to settle for the passenger seat.

A baby was born last week at the side of Highway 97 at the weigh scales outside Kaleden.

“My husband and I were planning on having a home birth at our midwife’s house, who lives in Penticton,” new mother Carolynn Chin tells Castanet. “We live in Osoyoos.” 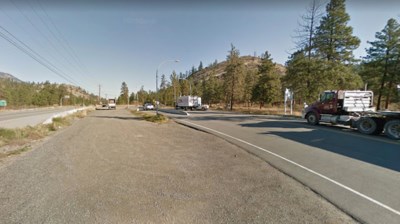 So when the time came and Carolynn entered labour on Aug. 2, they packed their things and started on the approximately one-hour drive to Penticton.

“But yeah, we didn’t make it. The baby was ready to come out at the Kaleden weigh scales,” she says.

“I had already birthed the baby’s head, and I said Frank you’ve gotta pull over — that’s my husband — he pulled over and swung around the other side of the car and caught the baby.”

An ambulance then rushed them to the Penticton Regional Hospital, where the midwife met them.

“It’s our second baby, so they tend to happen a little bit quicker, but I didn’t think that quick,” Carolynn says with a laugh.

After a checkup by doctors at the hospital, she says they were released later that same day.

“The baby is great. Her big sister is great, momma is great, dad is great,” Carolynn says. “It’s been an adventure, but kind of standard for our lives really.”