This B.C. college has banned the sale of bottled water 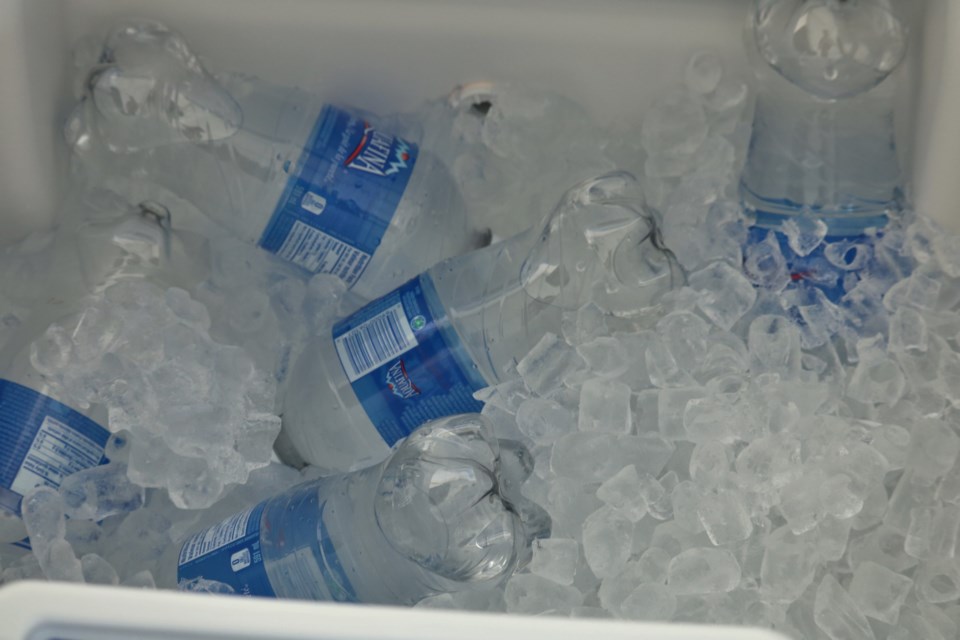 Douglas College staff and students returning to school in September will have to bring their own water bottles because the college will no longer sell water in bottles.

The decision to ban the sale of single-use water containers will result in a lower carbon footprint and promote water conservation, and is part of the college’s efforts to promote environmental sustainability, according to a Douglas news release.

Last year, 32,000 bottles of water were sold at the college in the cafeteria and from vending machines. This year, instead of purchasing water, staff and students can purchase a reusable bottle at the book store or bring their own reusable bottle and refill it at one of 15 new or upgraded water-filling stations throughout the college’s Coquitlam and New Westminster campuses.

The initiative comes in response to a survey of the college community in which 92% of respondents strongly supported banning water in the ubiquitous plastic bottles.

“By eliminating the sale of single-use plastic water bottles and increasing access to fresh, cold water at water-fill stations across all campuses, we’re helping to keep plastic out of landfills and reducing resources used in production, transportation and recycling of single-use plastics,” said Andrew Hodgson, Douglas' manager of facilities services.

Douglas College joins other Canadian universities such as UVic and Queens in banning single-use bottled water and encouraging their communities to drink tap water instead.

School District 43 is also installing water refill stations at schools this summer to encourage staff and students to refill their own water bottles and discourage the use of single-use plastic bottles.

Many other agencies are taking similar steps, such as the San Francisco airport, which this week also banned single-use plastic water bottles despite concerns from critics that other drinks, such as flavoured tea and pop, are still available.

Prime Minister Justin Trudeau announced earlier this year that Canada would ban single-use plastics by 2021, with a list of items to be determined by a science-based review. He made the announcement following a decision by the European parliament to ban plastic cutlery, straws and other single-use items.

Closer to home in the Tri-Cities, Aniela Guzikowski, a Coquitlam student, is advocating for the proper disposal of cigarette butts out of concern that the plastic in them doesn’t disintegrate and is fouling local waterways and harming aquatic life.