The questionnaire is for any owner, executive director, or manager of a business or non-profit organization in Kamloops
0
Aug 16, 2018 8:41 AM By: Eric Thompson 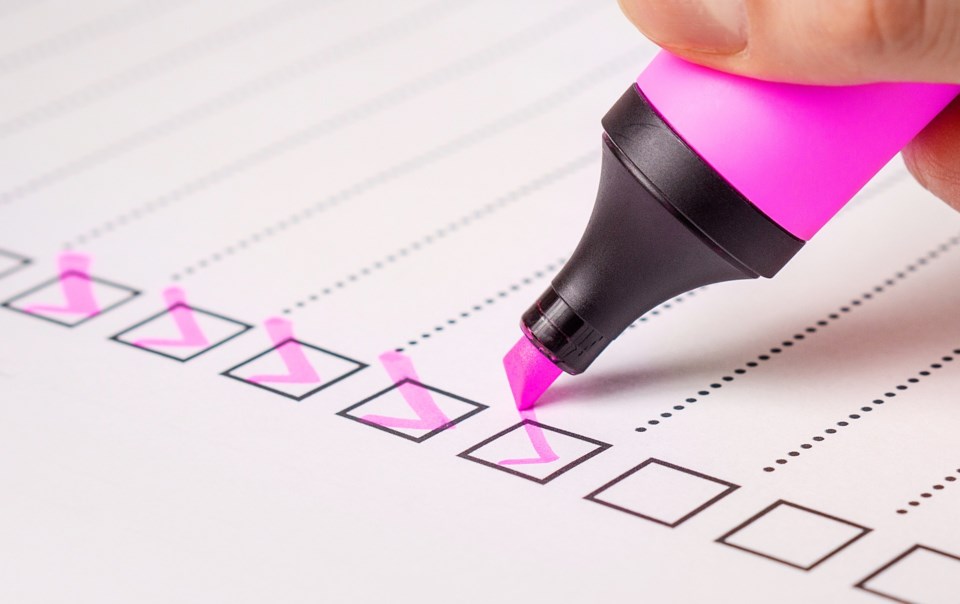 Theresa Thoms graduated from Thompson Rivers University in June with a bachelor's degree in social work, yet despite not returning to school in the fall, her undergraduate research is far from over.

Now, she could use some help from local business owners and managers to complete her latest study.

Her research project, The Kamloops Business Community and Reconciliation with Indigenous People: A Study on the Truth and Reconciliation Commission (TRC) of Canada’s Calls to Action, is currently in the survey phase. Getting respondents has been difficult.

"I'm really only looking for 10 to 20 (responses)," says Thoms. "If I get more, that's awesome, but just knowing how it is difficult to get people to actually participate in research, getting 10 to 20 is probably more realistic."

This is her fourth undergraduate research project at TRU but this is the first she has done that is funded by the Undergraduate Research Experience Award Program (UREAP) scholarship. The $4,500 scholarship allowed her to conduct her own, independent research project, and after developing an interest in Indigenous affairs during her time at school, she settled on this topic.

The goal of the project is "to bring reconciliation to the forefront and to create a dialogue about reconciliation in the business sector in Kamloops."

"I think that it's important to have an idea of where the Kamloops business community stands on the issue and then we can know how to move forward from that," she says.

A previous group project Thoms had conducted on TRU's campus found that not a great deal of people were familiar with the 94 calls to action in the TRC, a report issued in 2015 that urged all levels of government "to redress the legacy of residential schools and advance the process of Canadian reconciliation." Because business is core to how society operates, Thoms wanted to explore reconciliation through that framework.

Thoms was sure to consult with Indigenous professors before beginning the project to make sure the project was both respectful and included all the information necessary to achieve its goal. Once the survey was complete, she reached out to the Tk'emlúps te Secwe̓pemc, who agreed to distribute the link to local businesses.

The survey is entirely anonymous and can be completed by any owner, executive director, or manager of a business or non-profit organization in Kamloops. The study can take anywhere from 15 minutes to half an hour and can be completed online or through an in-person or telephone interview (Thoms is bound to keep all identities of those who reach out to her in person confidential). People also don't need to have any background knowledge of the TRC's calls to action or even a complete grasp of what reconciliation is.

"I'm trying with this survey to make it as open as possible so that people can answer without specifics. I give a little definition of what reconciliation is, ask people if they're familiar with that and then ask a couple questions about whether people are engaging in reconciliation with their business or if they would be willing to do that."

Ideally, the final research will be done by September and upon completion, the report will be made public.

To take part in the online survey, or learn more about the study, click HERE.