TRU WolfPack's postseason comes to a close with loss in Calgary 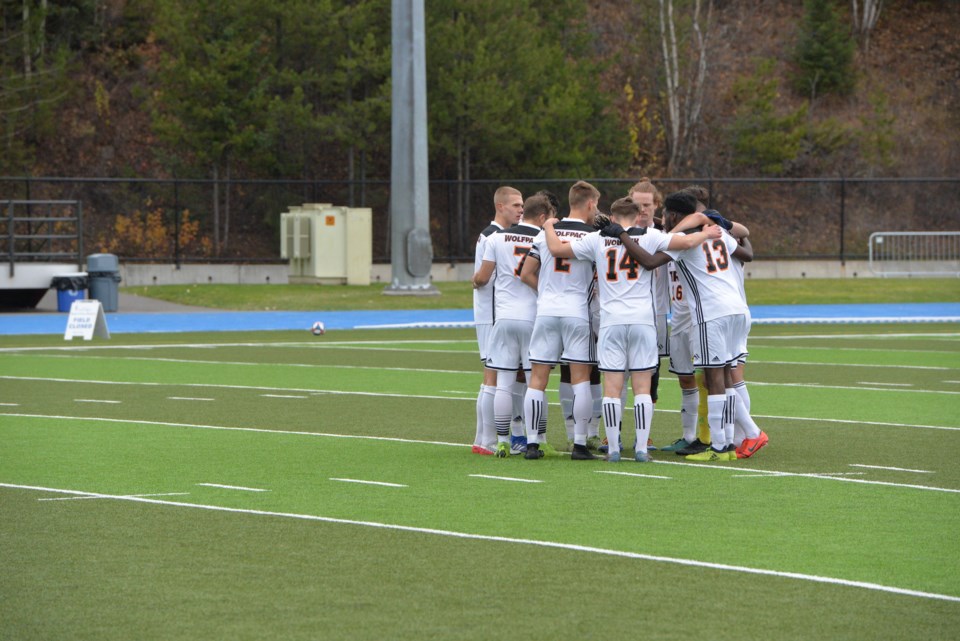 The Thompson Rivers University men's soccer team couldn't pull off another playoff upset this year, falling to the Mount Royal Cougars 2-1 this afternoon to bring their season to a close.

In the second half, the field tilted in Mount Royal's favour, as the Cougars fired eight shots the WolfPack's way.

Justin Anderson-Louch broke open the tie in the 58th minute and Mount Royal held on from there to win.

Jackson Gardner made four saves in the loss for TRU.

The WolfPack were able to upset the University of Alberta 3-0 in the playoffs last year, but couldn't repeat that effort this time around. 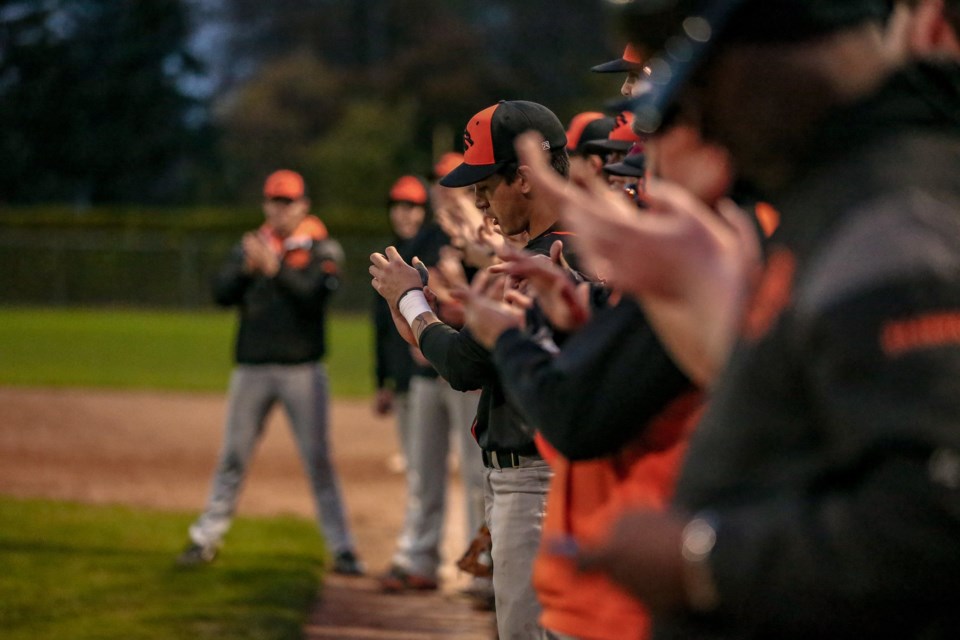 The school's baseball team also lost today, falling to the Durham Lords 2-1 in extra innings in the 2019 College Baseball Nationals.

Tyler Moskalyk went the distance on the mound in the loss for TRU. He struck out eight batters, surrendered nine hits, two runs, and one walk.

Taylor Van Ham scored the lone run off a double by Vance Fode.

TRU was able to improve on their 2018 finish at nationals, where they came in fourth place.

Two WolfPack players get all-star nod
Oct 24, 2019 1:40 PM
Comments
We welcome your feedback and encourage you to share your thoughts on this story. We ask that you be respectful of others and their points of view, refrain from personal attacks and stay on topic. To learn about our commenting policies and how we moderate, please read our Community Guidelines.