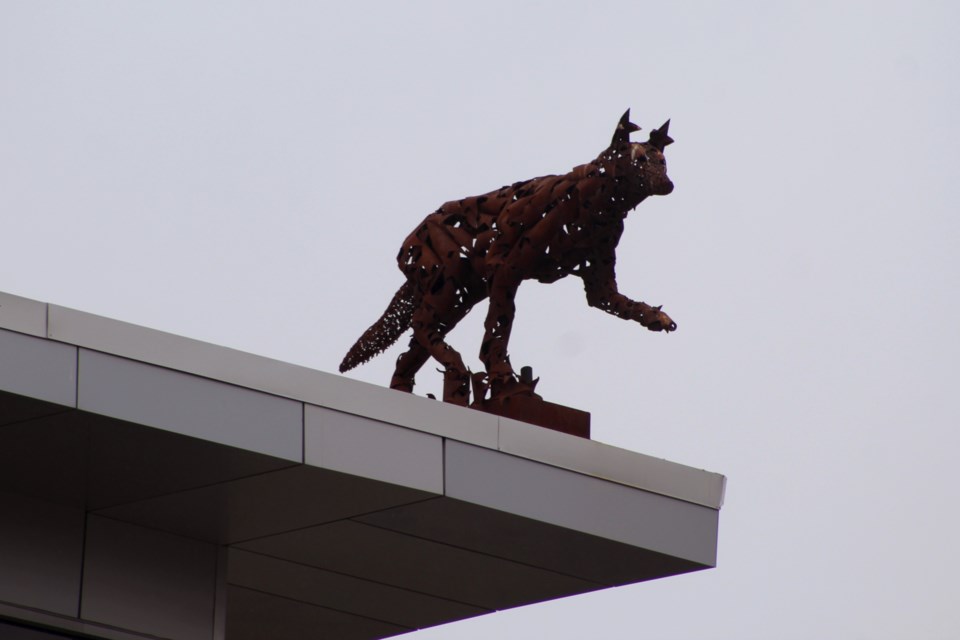 Thompson Rivers University will be receiving $340,000 to increase seats for Indigenous students in the Bachelor of Education program. (via Eric Thompson)

There will be 16 more seats in Thompson Rivers University’s Bachelor of Education program for Indigenous students this school year.

The new seats are part of the Truth and Reconciliation Commission’s (TRC) 94 Calls to Action, released in 2015. These new seats help address call to action number 62, which requests the government involve more First Nations knowledge and teaching methods in school.

Cohort coordinator and instructor Roxane Letterlough (of the St’at’imc Nation) says the new seats will help the shortage of Indigenous teachers in the province.

“The main goal for the program is to provide opportunities for Indigenous student teachers to become teachers,” she tells KamloopsMatters. “(And) to allow them to be successful throughout the program because they're going to be coming in with different kinds of challenges than a non-indigenous student-teacher would come in with.”

The program will include an elder and a mentor for each student teacher, in an effort to show the students different ways of teaching and provide support throughout the course, according to Letterlough.

A quarter of the seats will be given to Secwepemc students, done in acknowledgement that TRU is situated on Secwepemc territory and the group name will be the Secwepemc word Téxw-textwt-ken re lleqmélt, which means "I will be a strong teacher."

“Being a strong teacher encompasses many different types of things, it’s not just about being physically strong,” says Letterlough.

“It’s about being emotionally, mentally and spiritually strong. I think that's kind of where we are going with that part for the student teachers because they're going to be working in a different capacity than the other student teachers.”

The expansion begins in September and was implemented by the Ministry of Advanced Education, Skills and Training (AEST), who invested $2.7 million across B.C. in response to the TRC's call to action back in June, according to a press release.

TRU will be receiving $340,000 to implement the program locally.

“TRU is pleased to offer this opportunity to indigenous students,” TRU president and vice-chancellor Brett Fairbairn says in a press release.

“We know that inequities and under-representation exists between Indigenous and non-Indigenous peoples in many ways, including in education, and this is one step forward in addressing this issue.”

The funding means the Indigenous students will be able to build relationships with mentors and other students as well as receive a unique education with more of an Indigenous focus than at other B.C. universities, according to Letterlough.

The program is also inclusive of non-Indigenous students who want to learn more about the culture; inter-mingling with students of different backgrounds will also be part of the program.

Seats for students are still available and individuals interested in this program can contact TRU academic advising at edadvising@tru.ca.