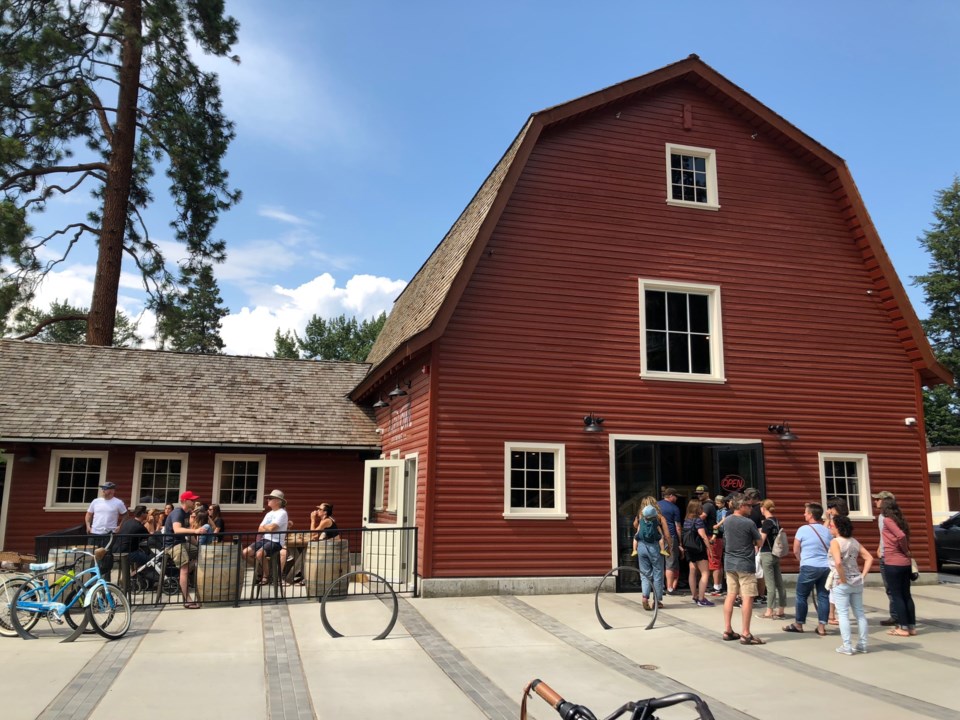 This summer is shaping up to be busiest the province has ever seen for new craft brewery openings.

This past weekend two new breweries opened in the Okanagan, with Barn Owl Brewing Co. in Kelowna and Breakaway Brewing Co. in Summerland both opening their doors.

Located in an updated heritage barn with seating for 60 people, this farm-based craft brewery is the first for Kelowna’s Lower Mission neighbourhood.

This new nanobrewery in the heart of Uptown Summerland is led by two young ex-hockey players originally from Colorado.

While the beer is being made on a modest 320-litre system currently, construction is already underway to build a warehouse out the back of the building that will hold an additional 600-litre brewhouse. Breakaway’s opening tap list includes a dry-hopped pilsner, IPA, chocolate stout and a peach wheat ale.