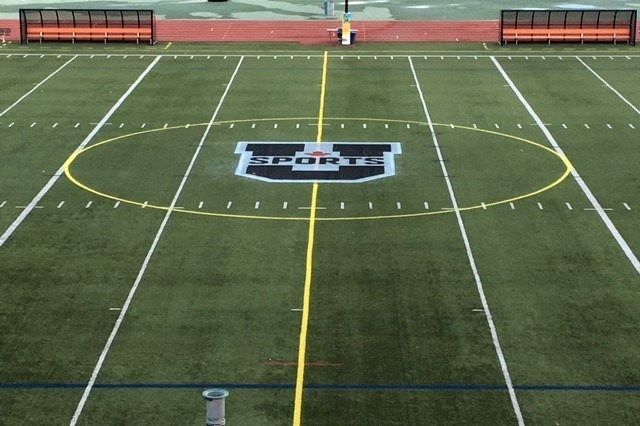 Student atheletes will now be eligible to compete on teams corresponding to either their gender identity or their sex assigned at birth. (via Mike Decicco/TRU Sports Information Department)

U Sports, the governing body of university athletics in Canada, announced a new transgender policy on Thursday that will allow athletes to compete on teams that correspond with their gender identity.

U Sports said in a release that the policy will be in place immediately for all of its 56 member institutions, including the 17 members of Canada West.

Under the new policy, athletes will be eligible to compete on teams corresponding to either their gender identity or their sex assigned at birth, so long as they comply with the Canadian Anti-Doping Program.

"The members of the equity committee were driven to ensure that all students at our Canadian universities have equal opportunities of being selected to varsity teams regardless of their gender or their gender identity and expression," said Lisen Moore, chair of the U Sports equity committee and manager of varsity sports, athletics and recreation at McGill University.

"We are thrilled by the support of the board on our leading-edge transgender policy, and we are now looking forward to assisting our member institutions with the roll-out and implementation of that policy."

A U Sports athlete remains limited to five total years of eligibility, and may only compete on sport teams of one gender during a given academic year, according to the policy.

The policy does not require athletes to undertake hormone therapy in order for them to compete for a team corresponding with their gender identity.