Vernon woman is suing McDonald's after being scalded by latte 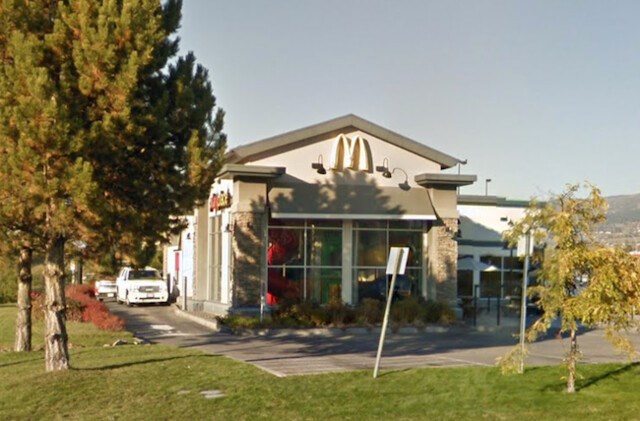 One of the largest fast-food chains in the world is being sued by a Vernon woman.

According to the notice of claim, filed Jan. 17 in Vernon, Turchin claims coffee scalded her because a McDonald’s employee failed to put the lid on properly.

In the claim, Turchin said as she attempted to drink the latte, it “spilled over my chest and abdomen burning my skin and ruining my outfit.”

Turchin claims the employee was negligent, causing her to suffer burns to her breasts and abdominal area during the November 2019 incident.

She said doctors at Vernon Jubilee Hospital advised her to take a few days off of work and she had to take pain killers and apply ointment to the affected area.

She is suing the restaurant chain for pain and suffering, lost wages, medical costs and to replace the handmade baby alpaca cardigan she was wearing at the time of the incident.

“Burns were on such a sensitive area of my body that made it difficult to sleep,” Turchin stated on the notice of claim. “I had blisters on my breasts and abdomen which turned into seeping wounds.”

Turchin said she is worried she will have permanent scars from the incident and is seeking $8,000 for pain and suffering and $1,250 in lost wages on top of the nearly $400 for the sweater and $50 for medical expenses.