VIDEO: Kamloops Blazers goalie gets in fight with Kelowna netminder 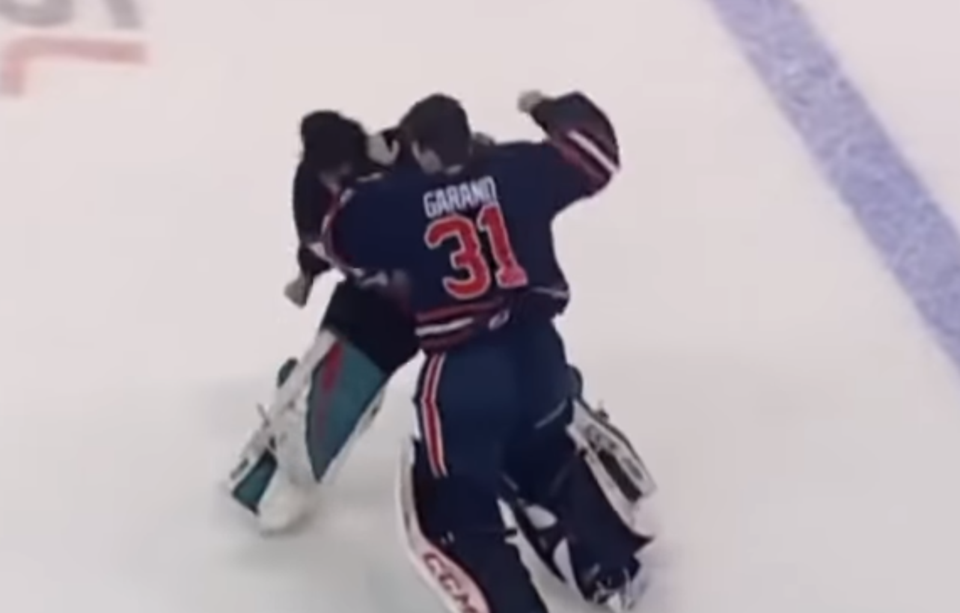 It doesn't happen too often, but Saturday night was one of those rare occasions.

There was a goalie fight in a hockey game.

In a 7-2, blow-out Kamloops Blazers victory, things turned ugly at Kelowna's Prospera Place. The Jan. 11 game against the Rockets ended with a full-line scuffle, including an altercation between Dylan Garand and Roman Basran, the two goalies.

Both got fighting majors and game misconducts because of the fight, though it had little impact on the outcome. All of it went down with less than three minutes to go.

In total, the game saw over 200 penalty minutes handed out, with the vast majority distributed in the third period.

The Blazers had a strong offensive showing, with six different goal scorers and nine guys getting points. Josh Pillar was the lone player with two goals.

Kamloops Blazers owner buys Grouse Mountain Resort
Jan 2, 2020 3:03 PM
Comments
We welcome your feedback and encourage you to share your thoughts on this story. We ask that you be respectful of others and their points of view, refrain from personal attacks and stay on topic. To learn about our commenting policies and how we moderate, please read our Community Guidelines.