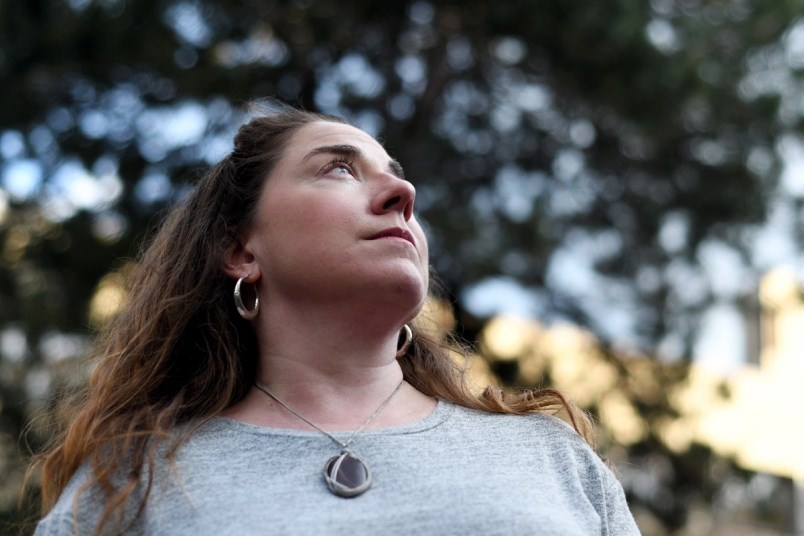 Madeleine Kenyon has reached the fourth year of a degree in philosophy while coping with mental-health issues, using talk therapy and medical intervention to keep up.

Kenyon, a 21-year-old student at the University of Victoria, counts herself lucky that she was raised to treat mental-health problems like any other illness, and has found her campus community supportive.

Kenyon is assisting in a new campus project called UVic Bounce — a series of videos meant to normalize the anxieties, crises and occasional breakdowns many students deal with during their university careers.

The speakers, eight so far with more planned, are university professors, graduates and alumni stepping up to share their stories.

The video tales include testimonials from speakers such as Alexandra D’Arcy, a UVic professor and research director of sociolinguistics, who talks about bumbling along with low Bs and C-minuses for the first two years of university, after earning top marks in high school.

D’Arcy dropped out for four years, but then reassessed her goals and capabilities and came back. She learned to pace herself, attended university part-time and figured out how to focus.

“So many students get caught in this belief that that you have to do it all now and everybody does it in four years,” she says in the Bounce video. “But no degree is a cookie cutter.”

UVic Bounce was founded by Rebecca Gagan, an assistant teaching professor in the English department, who based it on a similar project at Stanford University in California called the Resilience Project.

Started in 2011, the Resilience Project began by asking faculty to discuss on videos their personal failures and how they have recovered.

“I’m not a big fan of the word ‘resilience,’ even though it’s a bit of a buzzword now in terms of helping students cope,” Gagan said. “For me it’s kind of like: ‘We survived and you can survive, too. All you have to do is get tougher.’

“My big worry with a word like ‘resilience’ is that it’s really saying: ‘Oh, here’s one more thing we are asking you go do. Get resilient and learn to cope with all the different ways the system isn’t working for you.’ ”

Just telling students to become tougher and more resilient, without offering support, can leave them feeling isolated, especially when a university environment is all about success, breakthroughs and excellence, Gagan said.

“Whether it’s mental health or other challenges, students can feel very alone, even a deep sense of shame,” said Gagan, director of UVic Bounce.

“We want to say: ‘This university, this community, your professors and your administrators — we have your back. We support you, and it’s OK to have difficulties and to share them with us.’ ”

Working on UVic Bounce as part of a co-op component of her course work gave Kenyon a chance to experience her own breakthrough.

One of the Bounce videos features Audrey Yap, associate professor of philosophy, who, for years as a student, dealt with depression and anxiety.

In graduate school, Yap found herself telling a professor that she had botched an assignment because she was in hospital the night before. The university’s reaction was perfect, she said.

“They didn’t treat me like a freak or like I was broken or didn’t belong,” she says. “They just said: ‘OK, what are we going to do about it?’

“That was absolutely the best possible thing they could have done.”

For Kenyon, hearing about the difficulties of a professor she had always admired was a revelation.

“It made me feel like there is a place for me in academia and it’s a place that I deserve,” she said.

To view the UVic Bounce videos, go to the university’s website at uvic.ca and type “Bounce” into the search field.