VIDEO: Why is there a Spirit Bear in captivity in British Columbia? 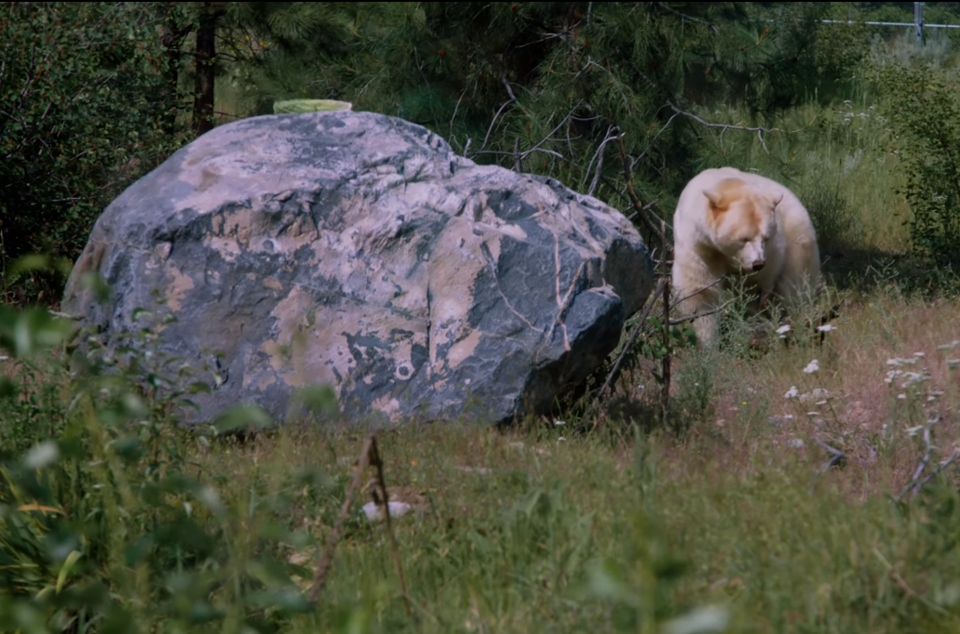 (via Vancouver Is Awesome)

Our second release from Season 3 of our history TV show BC Was Awesome is the story of British Columbia's Spirit Bear, and the only one that's in captivity!

The Spirit Bear is one of the most iconic creatures in the province, and is unique to a specific region of it.

We traveled to Kamloops and Hartley Bay in the Great Bear Rainforest to bring you its story.

Watch the entire episode below!

This story originally appeared in Vancouver Is Awesome

About the Author: Bob Kronbauer