'X' gender will now be recognized on B.C. government ID 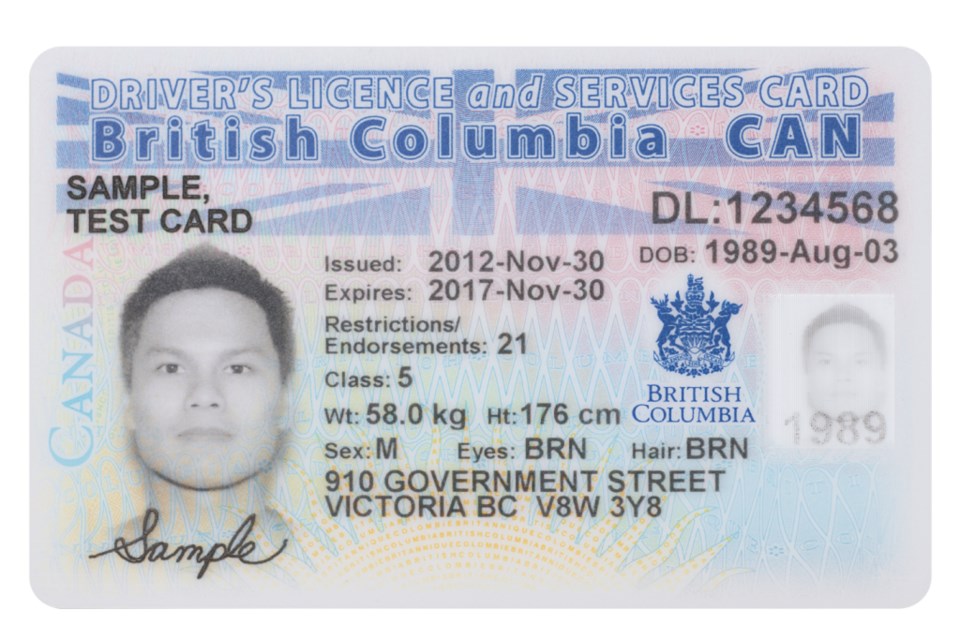 British Columbians who do not identify as male or female now have a third option for their government-issued ID.

A press release says the attorney general and the ministries of health and citizens' services worked together to include the option to residents. The option came into effect on Nov. 1.

“Since last summer, we have been working on changes to government documents in recognition and respect of people who do not identify as male or female,” Adrian Dix, Minister of Health, says in the release. “Including the X gender designation on key ID is an important step in this.”

The government also says they are exploring next steps required to move to a non-medical model of gender identification to further advance equity and inclusivity.

“As a trans individual, I know from personal experience that having identification documents that reflect who I am positively affects my access to education, employment, housing, healthcare and much more," trans community member and Trans Care B.C. project manager Gwen Haworth says in the statement. "I’m grateful that the province is taking this action and confident that it will benefit many British Columbians and their families.”

About the Author: Jess Fedigan

Jess Fedigan graduated from BCIT’s Broadcast and Online Journalism program in 2016 and comes from the Lower Mainland.
Read more