You can now hike around Isobel Lake near Kamloops 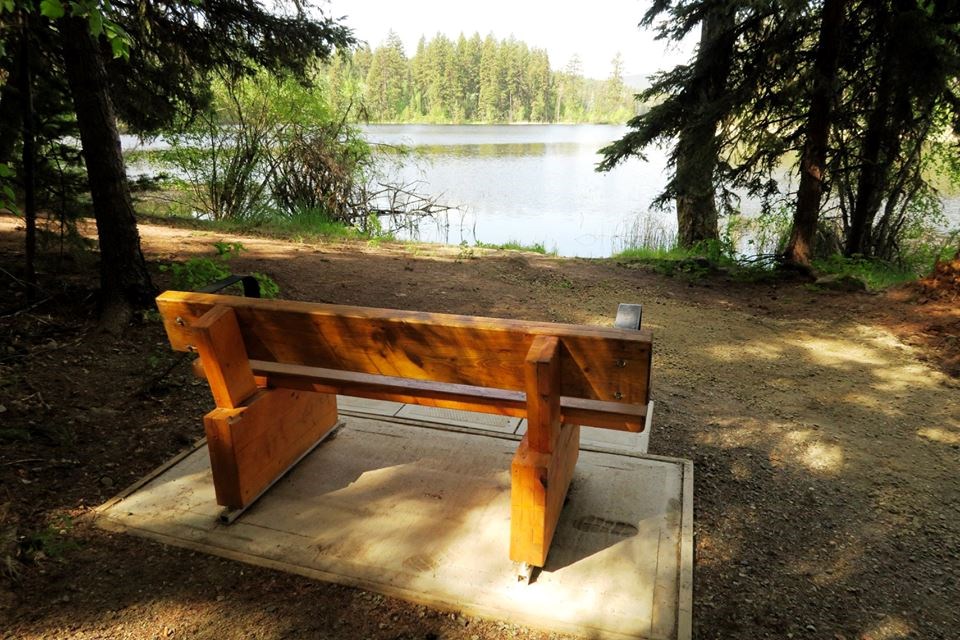 A once inaccessible trail northwest of Kamloops has been given a major facelift.

The path around Isobel Lake now has benches, picnic tables, pit toilets, a fishing dock, bridges, gates, kiosks, signage and trail surfaces. It’s all thanks to the Kamloops Thompson Trails Alliance, which took on the project five years ago.

“There are very few trails like this in this setting in the province,” the group's president Richard Doucette tells KamloopsMatters. “It’s one of the few where you can go in nature and not get the noises of traffic. It really does soothe the soul.” 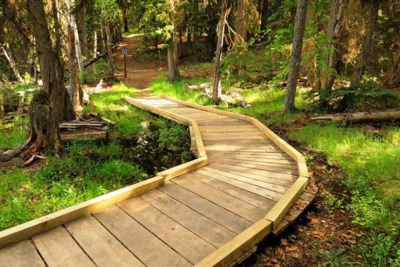 Doucette says the upgrades took more than 1,500 volunteer hours and nearly $80,000 (plus in-kind donations and contributions).

“A lot of grant writing,” he laughs. “A lot of people who spent their weekends and weekdays (at Isobel Lake). For some of the retirees, to go up there, it’s quite a drive. It’s not like you can walk down the street and work on this trail. It’s quite a jaunt.”

The nine companies that financially contributed to the project include New Horizon for Seniors Program, the Thompson-Nicola Regional District and Mountain Equipment Co-op.

Before the makeover, Doucette says the three-kilometre trail wasn’t up to accessibility standards – only part of the path was. 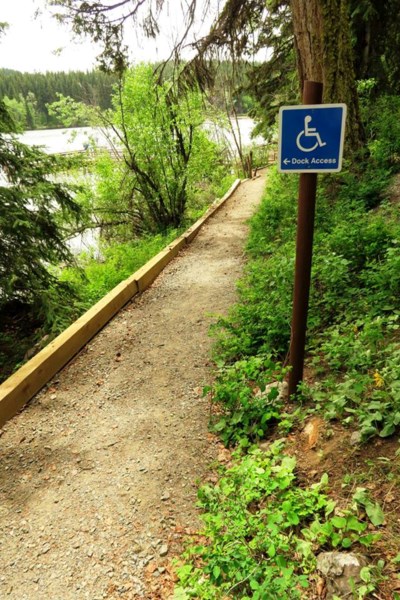 Now, strollers and wheelchairs can get around just fine.

He encourages young families and seniors to come check out the lake.

The Kamloops Thompson Trails Alliance is holding a ribbon-cutting ceremony on Friday, June 1 at 11 a.m. Everyone is invited to attend. Snacks and refreshments will be provided. There’s also going to be a guided walk of the trail.

This the association’s first legacy project. Doucette says there will be more in the future.

“We do typically clear and maintain half a dozen trails over the year in the Interior,” he says. “This one was a major project for us.”

Rise and shine, Kamloops!
Jan 24, 2020 6:05 AM
Comments
We welcome your feedback and encourage you to share your thoughts on this story. We ask that you be respectful of others and their points of view, refrain from personal attacks and stay on topic. To learn about our commenting policies and how we moderate, please read our Community Guidelines.