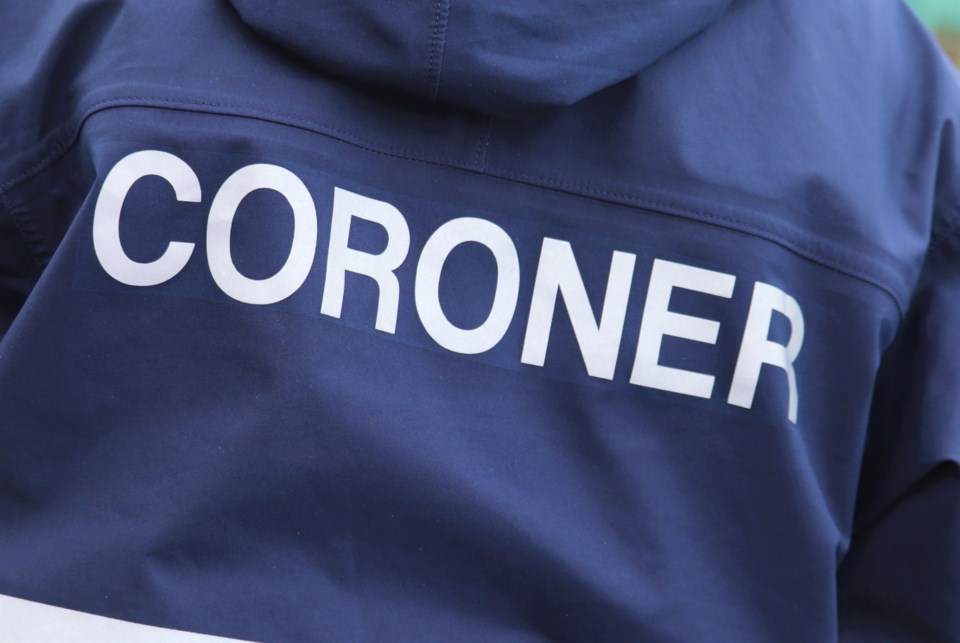 A 21-year-old man is dead and two more people are in hospital after a tragic accident south of Merritt.

The incident happened around 6:30 a.m. this morning (Dec. 4), according to Cpl. Mike Halskov, around the Larson Hill section of the highway.

"It was described to me the highway basically closed itself due to extremely icy conditions," he tells KamloopsMatters.

Due to the icy conditions, multiple personal and commercial vehicles had spun out in the area. The young man was driving a small car with two passengers, Haskov says. When they approached a commercial semi-truck that was stopped due to the elements, the driver wasn't able to stop the car.

He was killed in the collision, and his two passengers were sent to hospital with unknown injuries, but Halskov says they're expected to survive. Multiple witnesses saw the collision, as there were multiple vehicles stopped at the spot. Speed and alcohol have been ruled out, notes Halskov.

"It was just that road conditions at that particular time were very treacherous and they're the leading factor in this fatality," he says.

The young driver was from the Lower Mainland, Halskov says. At this time, it's unknown where his passengers were from.

Halskov says the crash is a reminder to be cautious and prepare for winter driving conditions.

"Drive relative to the conditions," he says. "Which may mean travelling well below the posted speed limit."