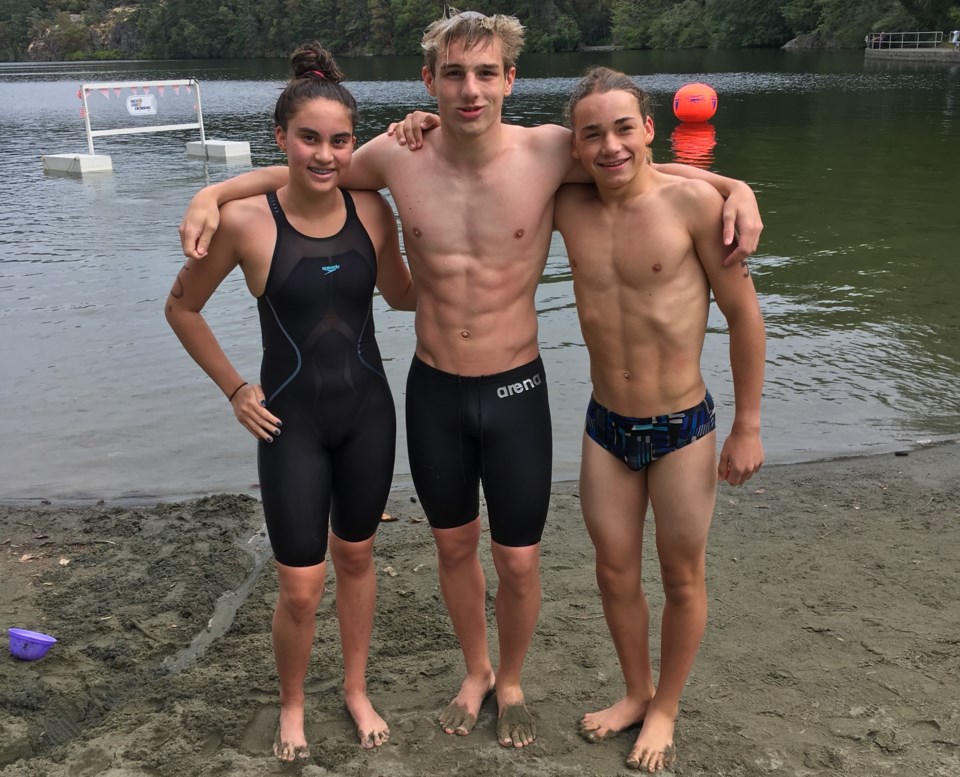 Keana Smart had a fifth-place finish in the women's 5 km race, completing the race in 1:12:13.83. On the men's side, Trevor Laupland place 12th with a time of 1:13:55.48 and Michael Dagasso placed 13th with a time of 1:13:55.82. This came a day after Laupland and Dagasso helped earn one of three medals for KCS at provincials, placing second in the 15 and under boys 4 x 50 freestyle relay on a team with Jack Cameron and Jake Gysel.

Cameron also earned an individual bronze in the 100 freestyle, setting a club record with a time of 55.36. The other medal-winning performance came from Ryley McRae, who took a silver in 200 freestyle in the 18 and under boys age group.

In total, KCS sent 15 swimmers to the meet, and 10 qualified for second swims in their respective events. Overall, there were 525 swimmers from 38 clubs in B.C. and the Yukon competing at the provincial championship.

After solid 2019 in Kamloops, Thrash Wrestling returns with new style of show
Jan 11, 2020 11:15 AM
Comments
We welcome your feedback and encourage you to share your thoughts on this story. We ask that you be respectful of others and their points of view, refrain from personal attacks and stay on topic. To learn about our commenting policies and how we moderate, please read our Community Guidelines.