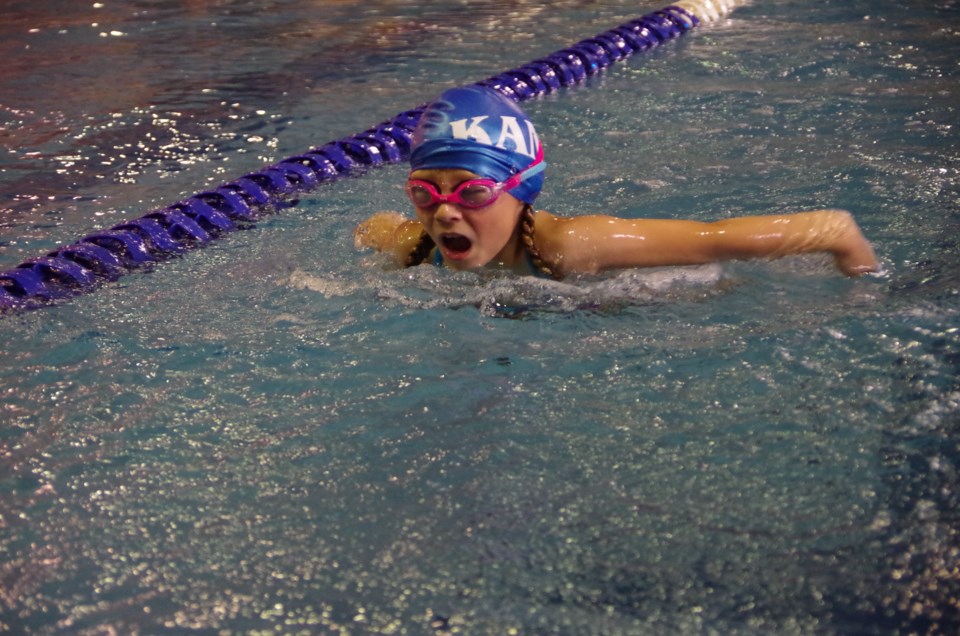 The Boys Division 3 team finished in third place in the 200m medley and also had a fourth place in 200m freestyle relay. The team was made up of Jakob Faupel, Michael Karpuk, Jared Roberts and Heide.

Finally, another bronze was captured in the 200m freestyle relay by the Girls Division 4 team made up of Faupel, Alexandra and Victoria Karpuk and Kayleigh Roberts.

The next swim meet for the Tsunami comes this weekend in Golden.

Team Brown victorious, but still eliminated from next round of Scotties
Feb 21, 2020 1:36 PM
Comments
We welcome your feedback and encourage you to share your thoughts on this story. We ask that you be respectful of others and their points of view, refrain from personal attacks and stay on topic. To learn about our commenting policies and how we moderate, please read our Community Guidelines.