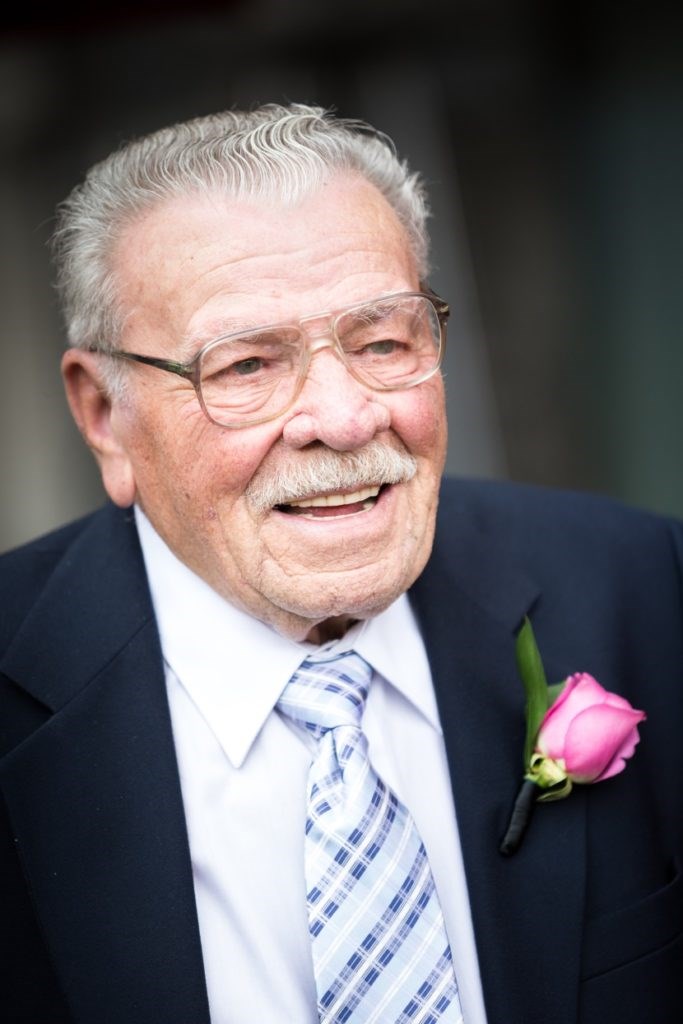 It is with heavy hearts and great sadness that we announce the sudden passing of Henry Freund on Wednesday, Sept. 4, 2019, after a heart attack at the age of 87 years.

Henry was born on Jan. 24, 1932 in Cacinci, Yugoslavia. He immigrated to Canada in November 1951. He met AnnaMarie in the spring of 1956, and they were married in the fall of 1956. They moved to Haida Gwaii and spent 39 wonderful years there.

Our father was a man of many talents, and this showed in both his and our mother’s accomplishments and successes in life. After retiring in 1989, they moved to Kamloops. Henry enjoyed life to the fullest, he loved spending time with his grandchildren and great-grandchildren and snowbirding below the 49th and playing tourist worldwide.

Henry was predeceased by his wife AnnaMarie, parents Karl and Elisabeth and sister Marie.

A special thank-you to Dr Kitshoff and Dr Bourdeau, as well as all the nurse’s and doctors on 7 North and the Heart Clinic at Royal Inland Hospital.

There will be a celebration of life in the spring of 2020.

The family requests that any expressions of sympathy take the form of donations to the MS Society of Canada, Kamloops Chapter, 180-546 St Paul St, Kamloops B.C. V2C-5T1, or the Heart and Stroke Foundation of Canada, Suite #4 -1551 Sutherland Ave, Kelowna, B.C. V1Y-9M9