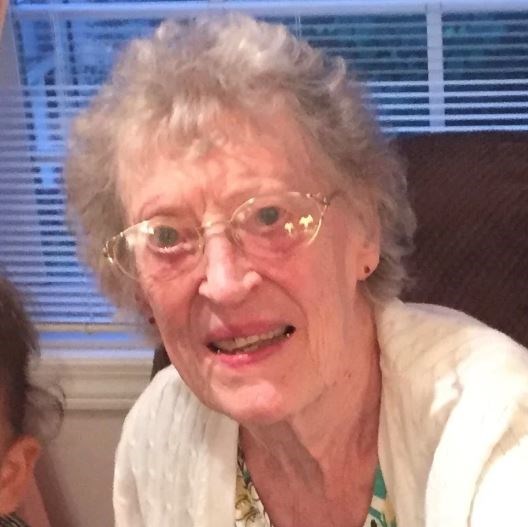 Margaret started her life in Medicine Hat, living on a farm, and as a teenager, moved to Cloverdale. There, she met Bert (Herbert), her beloved husband of 56 years, while delivering his family's newspapers. After a short banking career at the Cloverdale Bank of Montreal, she and Bert married and together spent their lives in Cloverdale, Prince George and Kamloops.

Once they retired, they travelled extensively, visiting all seven continents.

The family would like to thank the staff of the Marjorie Willoughby Snowden Memorial Kamloops Hospice Home who supported Margaret and her family during the last days of her final journey.

In lieu of flowers, donations can be made to the Kamloops Hospice Association.

Margaret's memorial service will be held April 9 at 2 p.m. at the Kamloops United Church.