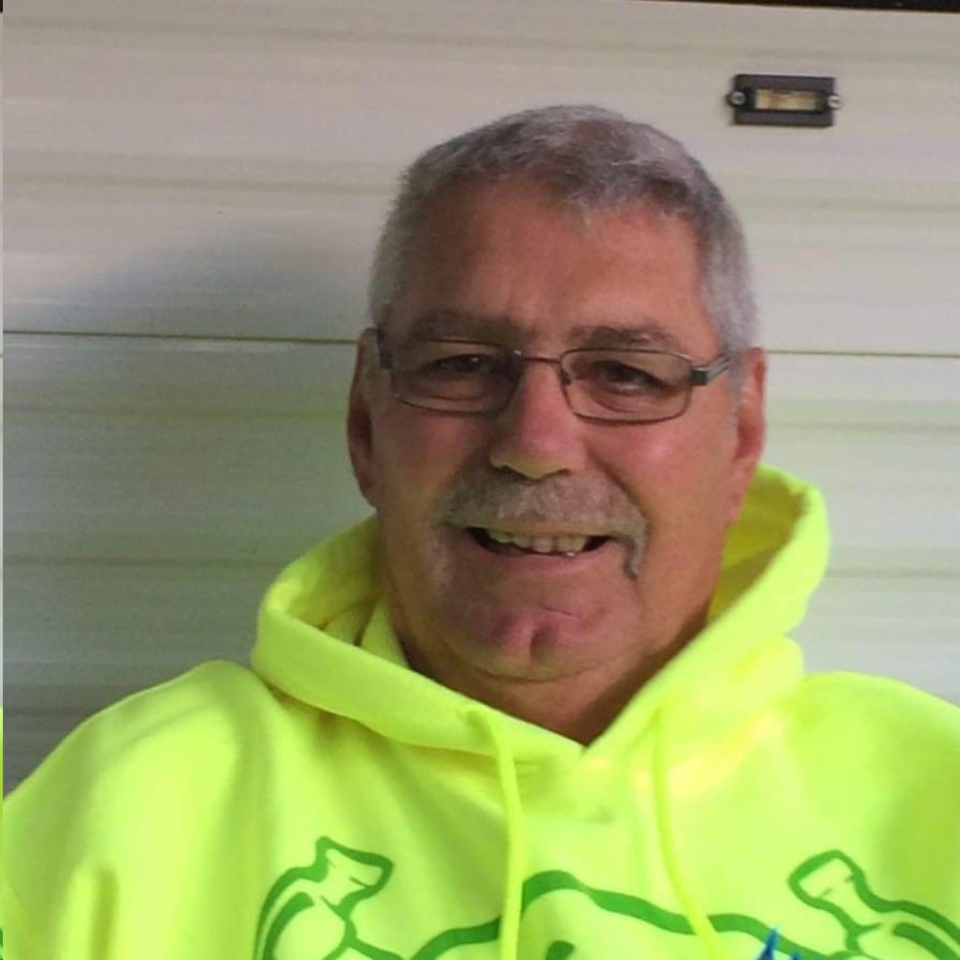 It is with great sadness and heavy hearts that we announce the passing of Norman David Karwandy, on Feb. 18, 2019, at the age of 69, after a long and courageous battle with cancer.

He was predeceased by his father Frank.

Norm was born and raised in Saskatchewan. He moved to B.C. in 1969 where he spent 13 years as a member of the RCMP. He was stationed on Vancouver Island, Lytton and Fernie. In 1981 Norm married the love of his life and together they raised their two amazing sons.

Norm decided to pursue a new career in 1988, which led them to Kamloops where they fell in love with the city. Norm worked for ICL for 20 years and eventually retired in 2011. He went on to have “retirement jobs” with Budget, GoBox and Pratt’s Pharmacy, as a delivery driver, until he was too sick to work.

He had a strong love for sports and spent numerous years as a volunteer with Kamloops Minor Hockey. He was a season ticket holder with the Kamloops Blazers since 1993, and a lifelong fan of the Saskatchewan Roughriders. His favourite pastime was watching his sons play hockey, and talking for hours about his grandchildren. It was no secret that they were his pride and joy!

We would like to extend our sincere thanks to Dr. Miranda DuPreez and the staff and volunteers at the Marjorie Willoughby Snowden Hospice for their care and compassion during his final days.

A celebration of life will be held at the Kamloops Curling Rink on April 27, starting at 1 p.m.

In lieu of flowers, if so desired, donations can be made to the Marjorie Willoughby Snowden Hospice or to the Movember Foundation, which was near and dear to his heart.

There are no items to show.