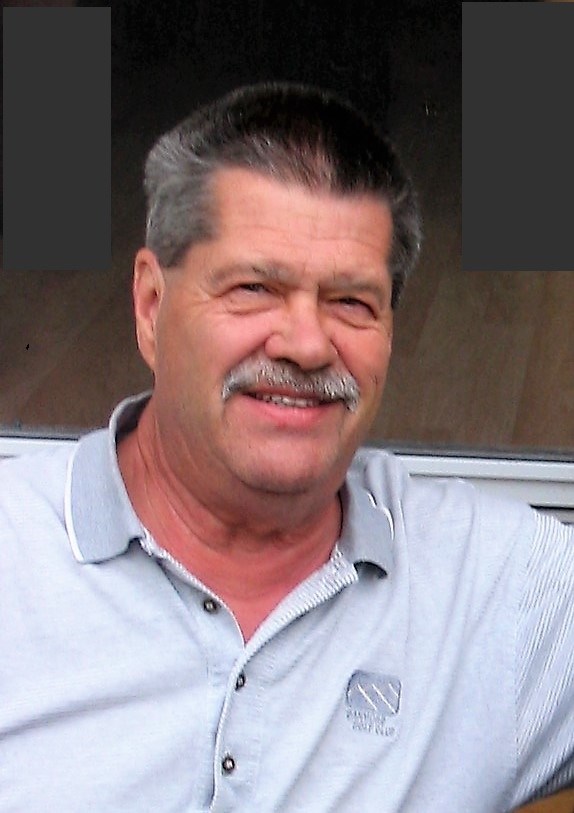 Ben was predeceased by his beloved parents, Leonard and Violet; his parents-in-law, Janel and Orville; and his step-father, Orville.

Ben was an ingenious and imaginative entrepreneur and created and ran many successful businesses over his lifetime, but always remained incredibly humble about his achievements.

When confronted with challenges or set-backs, Ben always maintained his enduring resilience and positive attitude. To paraphrase a motto attributed to Sir Winston Churchill: Ben had the attitude that “the key to success was going from a disappointment to the next opportunity with no loss of enthusiasm.”

Above all of his successes, Ben was foremost a provider of unwavering love and support to not only his family, but to his countless friends. He had a huge heart; loved large but showed it quietly.

Ben also had a wonderful sense of humour, an ability to make us all laugh and a rare gift of not taking himself too seriously. His hearty laughs were contagious and he always made family and friend get-togethers memorable and cherished.

“Automobiles, Planes and Trains,” Ben was fascinated by many modes of transportation. At an early age, he could identify a car’s make, model and year by its front grill. After flying with his Father for many years, he earned his private pilot’s license when he was 20 years old and acquired a 1950’s CN rail car in 1997, “The Bonaventure”, which he refurbished to its original grandeur.

While he left this earth far too early for all of us to let him go, we celebrate that he lived life to the fullest!

A Celebration of Ben’s Life will be held at a date and location to be later announced.

Ben’s family would like to extend their gratitude to his medical team, especially Dr. Swart.

In lieu of flowers, a memorial tribute may be made to a charity of your choice.

Condolences may be left for Ben’s family HERE.