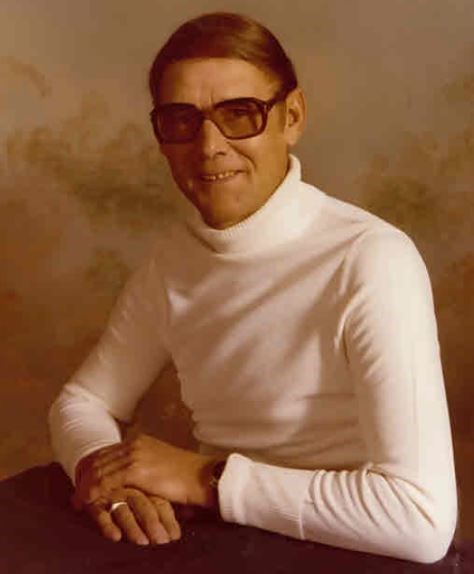 Harold B. Schulte. (via Alternatives Funeral and Cremation Services)

It is with great sadness that we announce the passing of Harold B. Schulte of Kamloops, on March 8, 2019, at 90 years of age.

Harold was one of nine children and grew up on a farm in Strome, Alta. In 1945 when he was 16, his family moved to Enderby, B.C. Harold worked for Baird Brothers in their garage. In 1955 he moved to Sicamous with his own family where he worked in the logging industry.

In 1966. he moved to Kamloops with his first wife and two children, where he worked for Corrections Canada, overseeing the kitchen. In the 70’s he got into the construction industry where he finished his career. He married his second wife Iona Smith in 1975, and they moved to Oliver and built their beautiful home, which was a favourite place for family and friends. Later they returned to Kamloops to be closer to family and friends.

Harold enjoyed gardening and woodworking. He made beautiful keepsakes for his grandchildren, such as rocking horses and doll cribs, which will be passed on to the next generations.

Harold will be missed dearly by all who have come to know him.