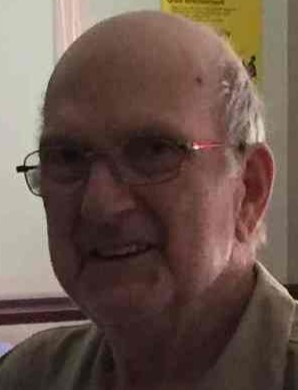 Gord is predeceased by his parents Stan and Dorothy Wilgosh, daughter Tammy and ex-wife Marlene Wilgosh.

Gord was born in Hamilton, Ont. and moved to the Vancouver area as a young boy. He married Marlene and they had three children. The family moved to Calgary for a short time and settled in Clearwater in 1979. When his marriage ended, Gord and Lisa left for a short time but found there way back where he stayed until his passing.

Gord drove truck in some capacity for most of his career, Kent’s Transport, Reddi Mix to name a few. He also owned and operated Clearwater Taxi for a few years.  Gord enjoyed his years driving truck, especially with his brother Ken, who was also his best friend.

Since his retirement Gord enjoyed spending time with Linda, playing games on his tablet, and extremely loved playing darts.

Gord also loved going for coffee and spending time with his daughter Lisa. Gord will be greatly missed by those who knew him and loved him.

There will be an informal gathering of family and friends at the Blackpool Hall, April 13 at 1 p.m.

Please join us for coffee and dessert and perhaps share a memory of Gord.