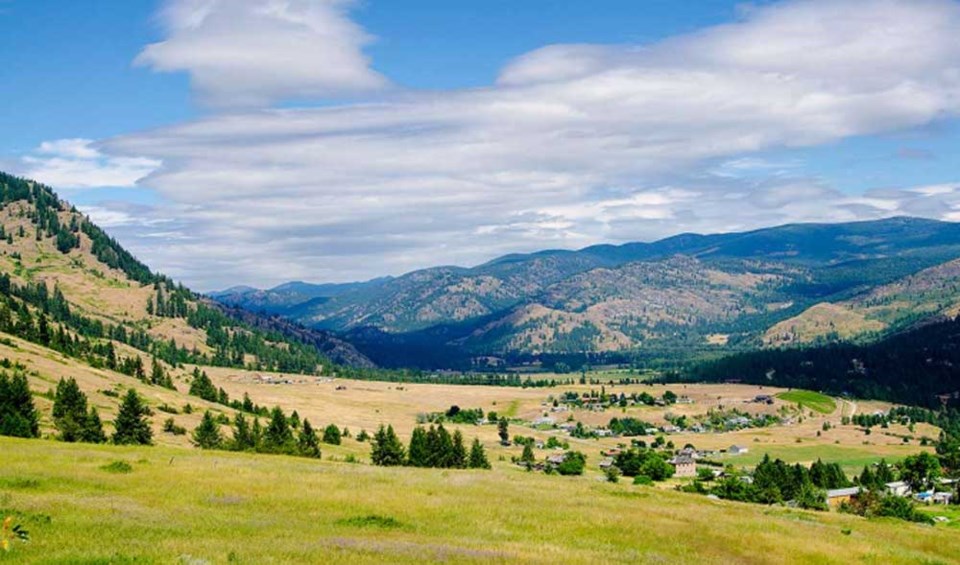 It’s a perfect match - one that will help Habitat for Humanity Kamloops provide affordable homes for those in need across the interior of B.C.

That’s because this summer (Aug. 6-8) in Grand Forks the inaugural Titans of Rock music festival - featuring a lengthy lineup of top talent, including former The Guess Who members Burton Cummings and Randy Bachman, and 90’s band Our Lady Peace - will play to crowds expected to flood into James Donaldson Park.

That’s also where a pair of classic cars - a 1978 Chevrolet Corvette and a classic 1968 Beaumont Convertible - will be on display. Habitat will be selling raffle tickets to win them as part of the organization’s continuing efforts to provide housing for families, seniors and veterans.

The 25th-anniversary edition Corvette will be raffled off in an early bird draw during the Titans of Rock festival. And the 1968 Beaumont convertible - restored by Tappen-based Rust Bros., which is featured on Netflix and The History Channel’s show Rust Valley Restorers - will be raffled this coming December.

“Helping support Habitat is a perfect match because the demographic of the music fans we are going after with the Titans of Rock is right in line with the cars being raffled,” says Chuck Varabioff, who grew up in Grand Forks and has produced numerous Cannafest music festivals there. “They are the cars they grew up with. So, the raffle should be a great success.”

Two years ago, Varabioff met up with legendary KISS frontman Gene Simmons, whose solo band played at a previous Cannafest, and the two formed a partnership presenting the Titans of Rock show.

While the full lineup of performers is yet to be released, hopes are Simmons will be on hand for the event.

Having that kind of star power helping promote Habitat for Humanity is huge, says Rex Landis, Habitat’s Procurement & Donations Coordinator, who grew up with Varabioff in Grand Forks.

“Being involved with Titans of Rock and Rust Valley Restorers is helping create awareness of the kind of work Habitat for Humanity does within our community and around the world,” Landis says.

“Right from day one, our music festivals have always raised money for local charities,” Varabioff adds. “So, to have Habitat for Humanity on board, I am extremely happy. Providing that kind of support for a great cause is something I love doing.”

For more information about the Titans of Rock event, visit titansofrock.com. And for details on Habitat for Humanity Kamloops, visit habitatkamloops.com or call 250-314-6783.

Plenty on tap to celebrate 50 years of learning at Thompson Rivers University
Jan 20, 2020 4:49 PM
Comments
We welcome your feedback and encourage you to share your thoughts on this story. We ask that you be respectful of others and their points of view, refrain from personal attacks and stay on topic. To learn about our commenting policies and how we moderate, please read our Community Guidelines.